The truth of war-

Throughout the “Truth of War” project we examined background information and the element of Perspective to learn about war and its truths. To begin, we gained a brief understanding of the Cold War. Then we got into the surprising depth of different perspectives. Last we became aware of what the soldiers went through when we listened to and interviewed local Veterans. The Cold War was a series of different wars in different locations with the biggest and most impactful event being the Vietnam War. For 20 long years, the US was involved in this war that was pure contradictory, between the Communist government of North Vietnam and the South Vietnam government. We gathered information from government official documents and specific events like the Gulf of Tonkin incident. For the purpose of understanding, we learned about and watched soldiers/ veterans in the Ken Burns documentary. While learning all about these things I felt relieved to be aware of what actually went on during this time. Over a course of about 2 and a half months, we used “Design Thinking,” a very hands-on way of thinking that let us transform our ideas onto paper and then further into our exhibition. With hands-on skills, and project-based learning we developed a simulating and emotional exhibition to educate others of this war. The Vietnam war took a toll on everyone, I suppose I am just thankful to understand it and to live in a time that I can focus on my future.

The Truth of War project had many lessons of what actually takes place during a war, we exhibited those we felt were significant and meaningful. Our exhibition took place right at Animas High School. This exhibition was a museum-style walkthrough that left people feeling the tense, emotional nature of the Vietnam war. Each room had elements that combined to simulate this nature. There was eight different rooms, The American Homefront, Soldiers on the Battlefield, Soldier’s emotions, Vietnamese perspective, America Divided, and Retrospective. I worked on and in the America Divided room because it allowed me to do what I am most passionate about, playing and studying music. The United States of America was impacted on a large spectrum during the Vietnam war; whether it was the draft, protesting, soldiers families, or political conflict. Along with protesting came war music, so I proposed the idea of a cover band. We were called “The Outcries” and we covered the songs: “Fortunate Son” from Creedence Clearwater Revival, and “Goodnight Saigon” from Billy Joel. In the end, we wrote an original from both pro and anti-war perspectives. We played all three tracks at intervals throughout the three-hour exhibition. Our room was designed with protest signs from both anti-war and pro-war. Half of my group dressed as hippies and the other half did not. Evidently, the hippies and musicians were anti-war. The exhibition went surprisingly smooth and we achieved our goal of making the audience aware of what actually went on. I genuinely wish that everyone could be educated about this era and the Cold war, as I think it would drive people towards peace.

This project was not a project that made me grow in terms of school, in honesty. I did not strengthen any skills besides communication in my opinion, but I did take an important lesson away from the Truth of War project. This project was difficult because when exhibition became about 3 weeks in front of us, everyone seemed to be in panic mode and full of anxiety causing disorganization and much tension. I hate talking about this, but feeling the way I do some days at school, and the panic attacks that keep me from interacting with other students did not pair well with this environment of distress. There were days that I did not get along with my group because I felt as if my ideas and input were useless after a constant misunderstanding and nobody agreeing with me once. However, I know that I need to take this as a lesson of what to do better in a group setting. Working in groups isn’t always easy or forgiving but it is a life and career skill that we all need. Next time I intend to use better communication whether that is with my group members, teachers, or anyone else involved. Communication is key, they say. Artistically I grew because I got to work with a group on music. This experience with people outside of my personal band was essential because dealing with other musicians isn't always fun and music, but I will have to do that for the rest of my life hopefully. I intend to take these experiences with me for the rest of my life and apply my new communication skills and lessons to college and my career. This group setting and project was a challenge, but a challenge that helped me learn from my own and other’s mistakes.

In war, nothing is true. Nothing is nice and nothing ever ends. In life, nothing is fair but the gift of barest life. The Truth of War project demonstrated to me that one must never take their own life or another’s for granted. Being alive is merely an adventure and a learning experience. We never will understand the hatred and demonic elements of war. However, what we can understand is that life is more than war. We can take lessons away from this project and exhibition and maybe be the generation to stop this thing called war from happening. Each day, 151,600 people die on average. Is that not enough? Let’s stop killing people and understand that we aren't on earth to do that. In my opinion, people need to stop and take into consideration what they are doing when they take another's life. Not that the soldiers of our troops and of Vietnam had a choice in a sunken reality, but maybe with smarter decisions people wouldn't sink reality. When Vietnam war vets came into Animas High School to be interviewed and to expose us of their old and ongoing realities, we were all impacted by the energy in their voices and the emotion in their words. That was only three of 9,087,000 soldiers that were drafted to serve in Vietnam. That is a whole lot of experience. To be exposed to this experience was a gift and a privilege. War isn’t real, war is the sick image of hatred and ignorance. After the Truth of War project, I am ready to change that and revive reality. 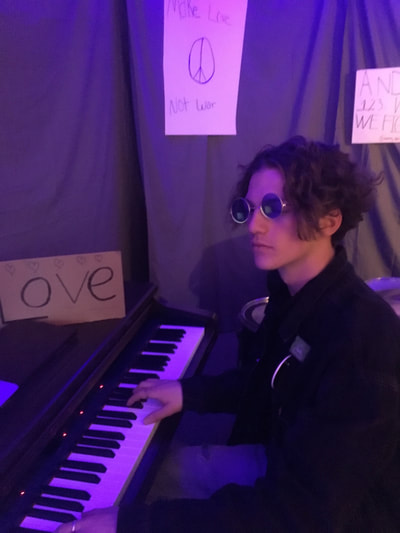 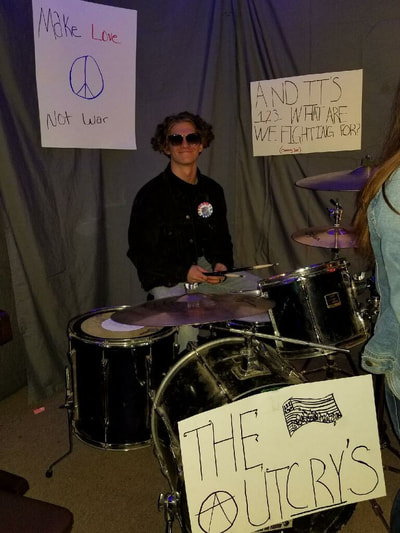 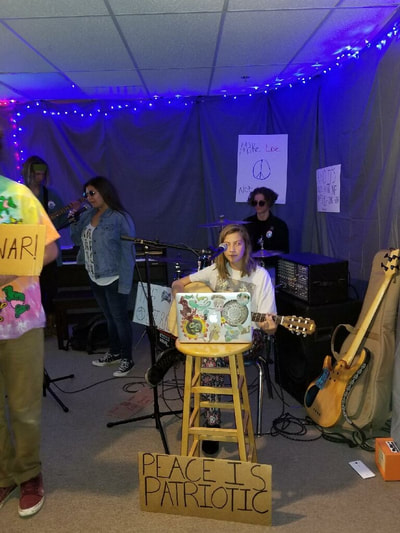 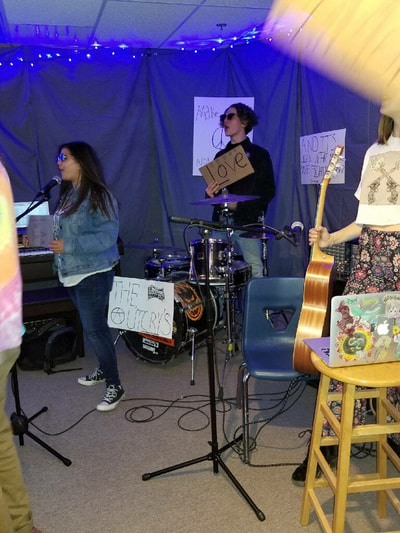